China Shows Glimpses Of Its Next-Gen Battle Tank; Hails It As ‘The Strongest On The Surface In Future’ By Tanmay Kadam October 15, 2022According to recent media reports, China’s state television aired footage of what is believed to be the country’s under-development latest main battle tank (MBT). The cutting-edge tank was reportedly highlighted by China’s state-owned broadcaster, CCTV, as part of a series on the modernization of the People’s Liberation Army (PLA). 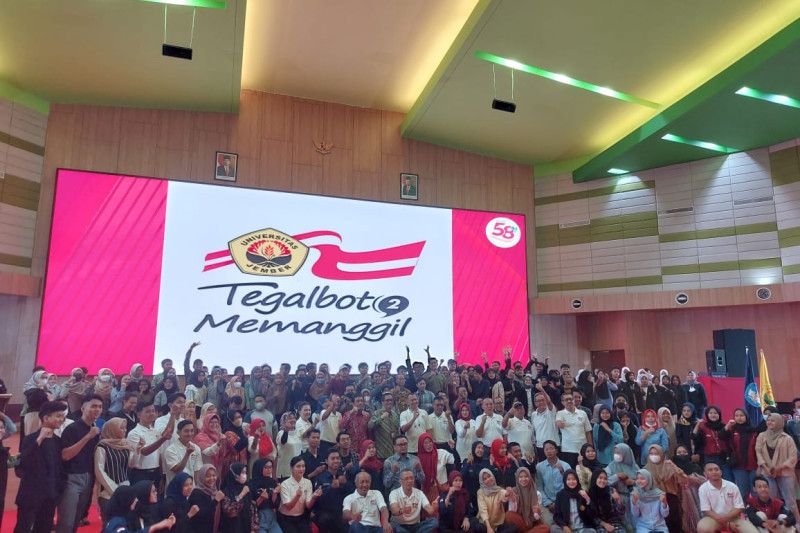 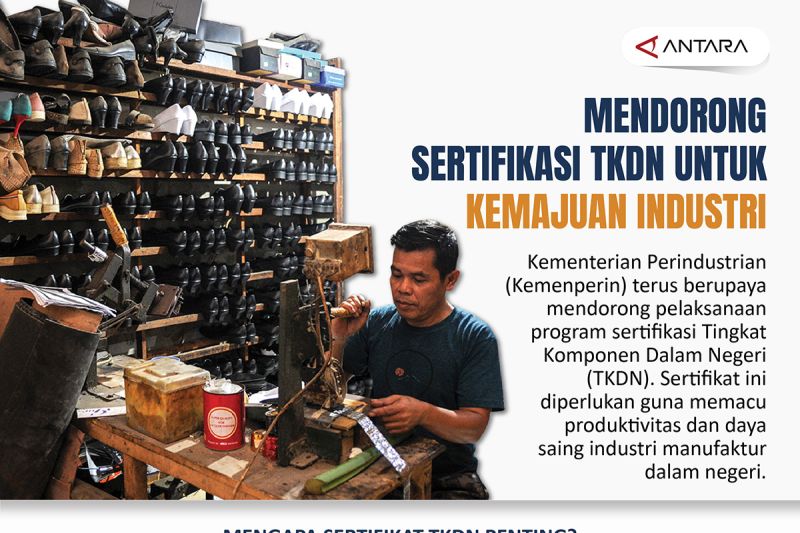 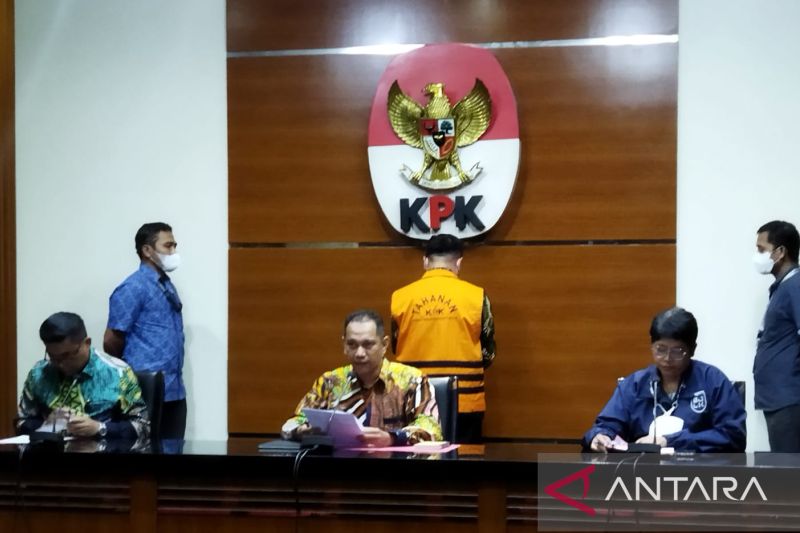 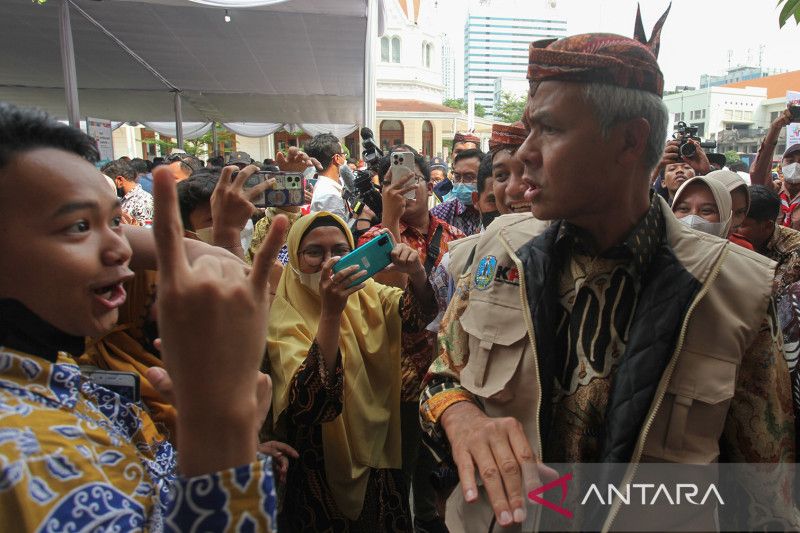 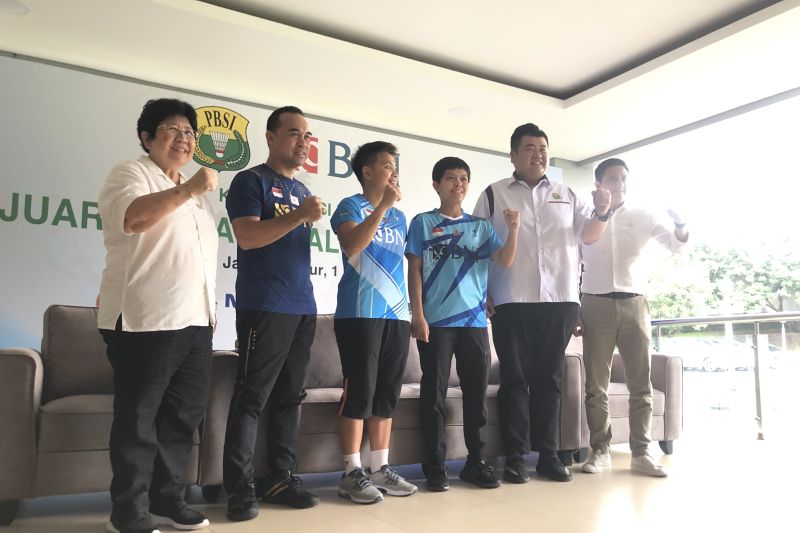 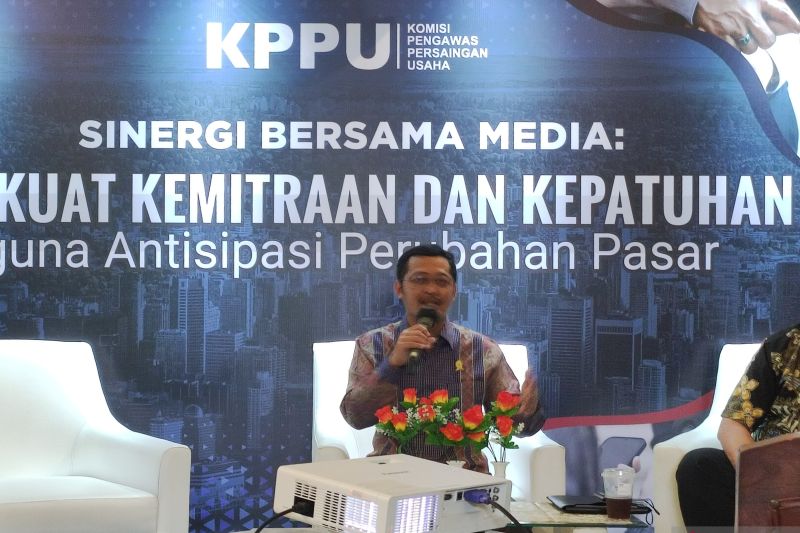 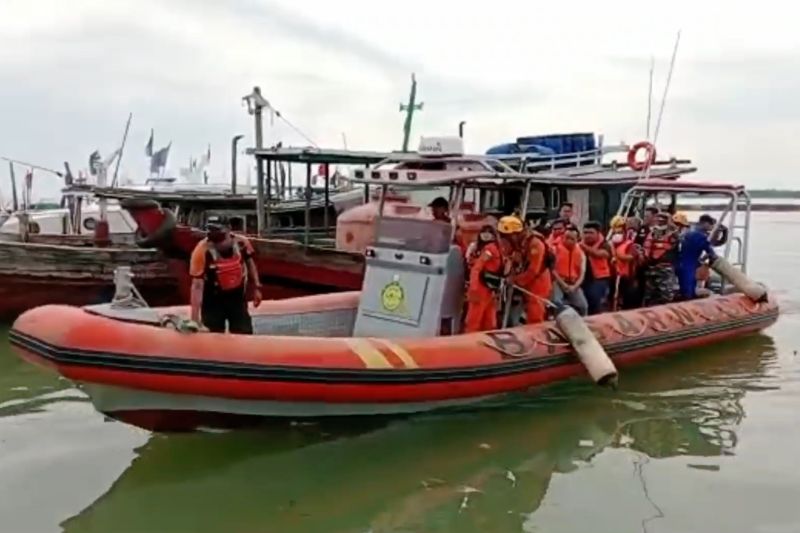 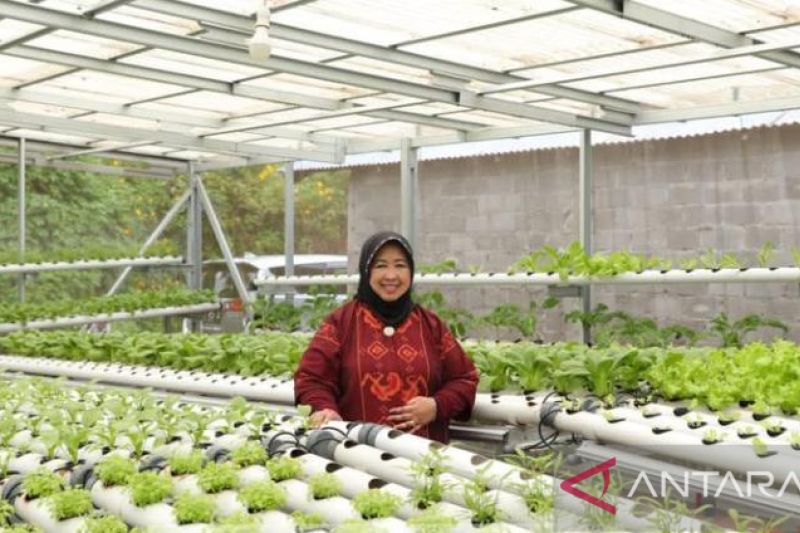 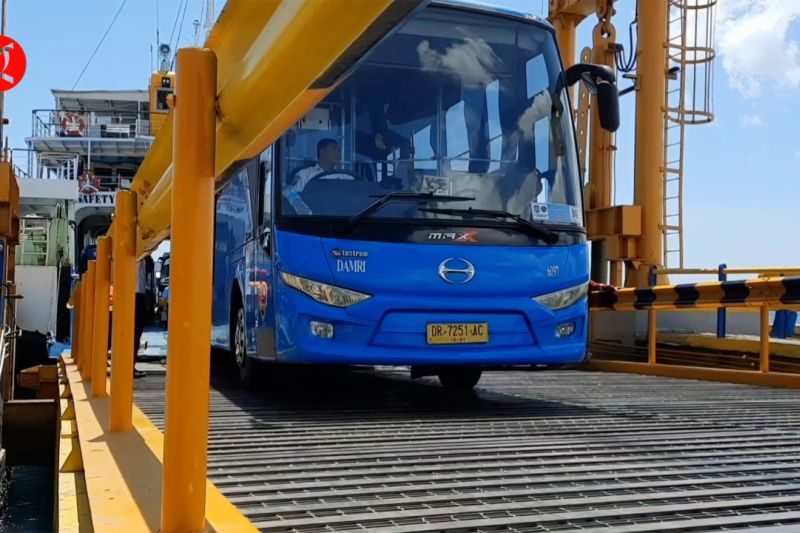 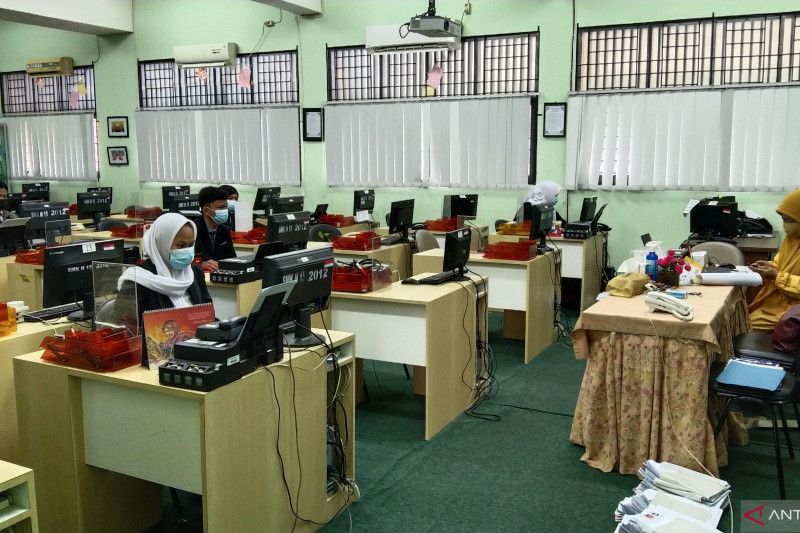